Saw this video in Gizmodo

Before you go out and load Twixtor, you should understand that you are probably not going to achieve such good results without a lot of planing. Twixtor is good, but you have to give it some help if you want it to generate (1000/60=16.6 – 1 (original frame) = 15) about 15 missing images for each ‘real’ one. I have personally achieve such good results but on other hand, I never tried to pump it up over 120fps…

I think this last point is the key that a lot of people are missing. The 1/50 sec shutter speed is not a magical number. It is simply the double of the frame rate. Since the insane frame rate is done in post, the shutter speed could be anything required to get a sharp image, probably over 1/1000 in this case. When doing pixel interpolation, you need a sharp image to make it easier for Twixtor to ‘guess’ where the pixels should go next. If it is all blurry, it will not be able to know where to place the pixels

Someone in the comment mentioned the Casio Exilim EX-FS10

. This little point and shoot can shoot 210 fps at 720p or 30fps in JPEG mode! Of course image quality is not in the same league as an HDSLR but still, I want one! And at 110$ it is cheaper than Twixtor and it is probably going to pay for itself in one shooting session! If you have a bit more budget, the EX-FH100

is an even better alternative.

Photography allows me to be what I want to be, to be where I want to be, and to do what I want to do ... I'm not professional photographer and I don't need a title, I love to take photographs and that is what I do, I love to learn and I always try to do it better ...
@canon5dtips
Previous Final Cut Pro Smoothcam vs Coremelt Lock and Load X
Next Do you own a cool HDSLR rig? 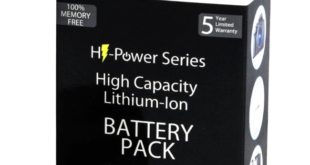 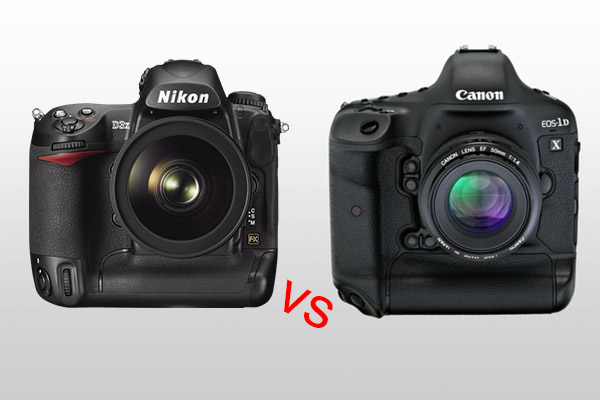 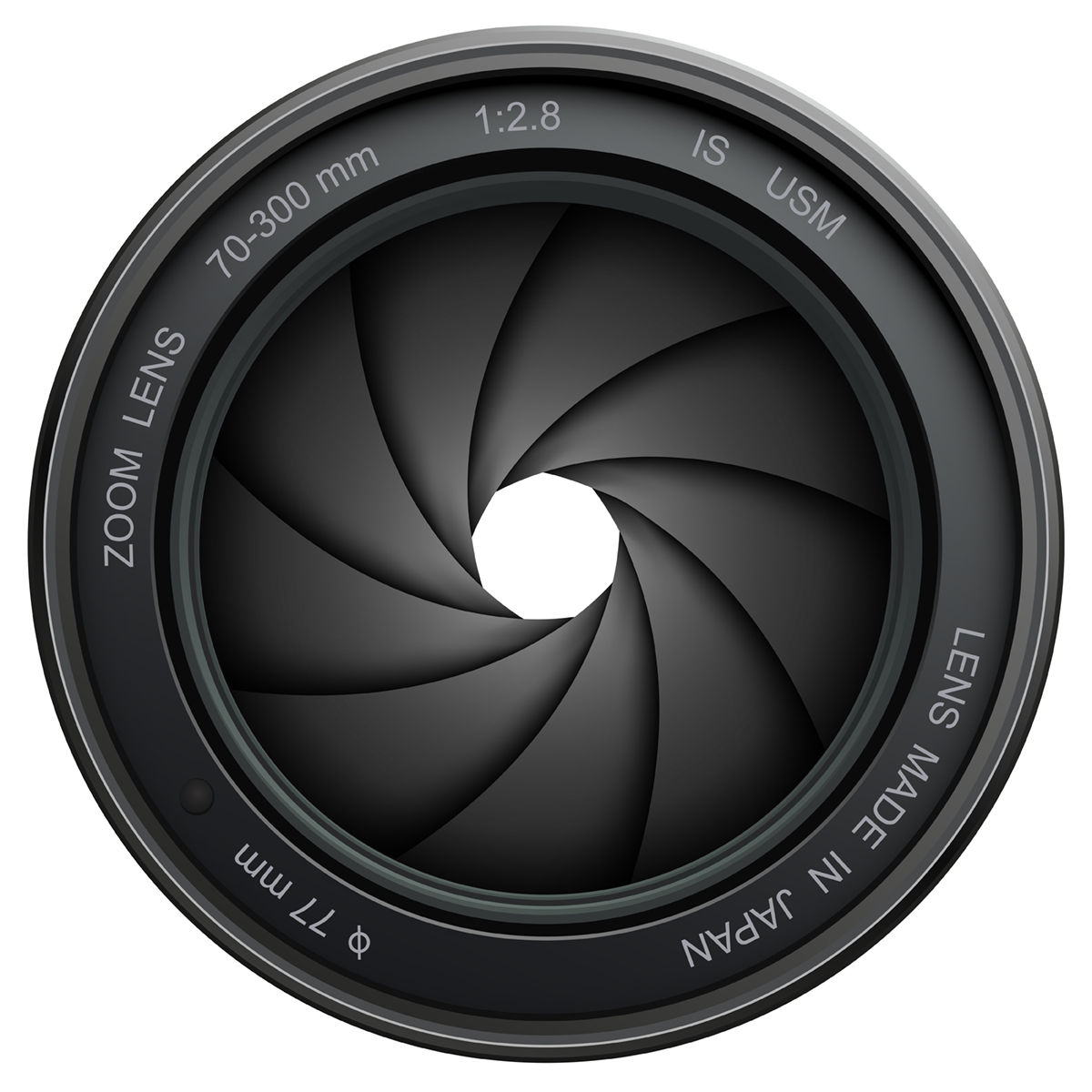