Three (3) — a number revered in the mystical arts, in sacred geometry and even in artistic creations. From the architectural constructs of the great pyramids of Egypt, to the structure of the solar system and yes even the human body, the number 3 has its place. It’s the basis on which arguably the most foundational artistic composition rule was made — ‘the rule of thirds’ — which is applied in creating photographs.

‘Dead Center’ or Off Center Composition

It’s natural for a new photographer to frame a subject by placing it in the ‘dead center’ of the image. It may be very well ‘dead’ (i.e. mundane) because for some reason the human brain is way more fascinated when the subject of an image is off-center, and more precisely when the subject is placed near the ‘points of interest’. Fibonacci, the famous Italian Mathematician, unravelled the universal Phi ratio otherwise known as the Golden Ratio which Leonardo da Vinci applied in the composition of his artworks. It is this ratio that the ‘Rule of Thirds’ is based upon.

The most basic application of this Phi Ratio is to divide an image into three parts vertically, and three parts horizontally. The result is that you’ll have your image divided into nine equal rectangles (or more specifically squares if the original image was a square to begin with). The idea is to use the lines and the points that are formed from the intersection of the lines (points of interest) as guides for framing your subject.

Most digital cameras, have a grid overlay to help guide you in framing your subject while you keep in mind the Rule of Thirds. This may involve using the LCD screen, but if you use the viewfinder of a D-SLR, you can use the focus points that you will always see. These focus points are set in a pattern that can be used to identify the lines of a grid of thirds. They can turn out to be quite useful when composing your shot.

Imaging software can be useful to study the principle, as you can use the grid of thirds overlay on photographs of your own and others. This tool is typically used with the crop tool. You can deliberately crop a photograph using the principle. You can study how well you followed the principle by evaluating how you utilized your points of interest and imaginary lines to compose your photograph.  Mind you, there may be times that you may want to go outside of this Rule of Thirds principle, such as in certain architectural shots. In breaking a rule, it’s best to know what exactly you’re breaking, so it’s good to take the time to know what this rule is all about.

Apply the Principle to other Visual Artforms

As a photographer you are also a Image Artist, and it can be helpful to widen your application of this Rule of Thirds by exploring other visual artforms. Explore this universal principle, by applying it mentally when you view paintings, drawings, commercials, TV programmes and movies. You will see 3x3s over and over again. It’s a pattern that will pop up the more aware and sensitive you are to it. By viewing these other visual artforms besides photographs, you may gain some new composition ideas.

I'm a freelance writer and event photographer who is always up for an adventure. From capturing the beauty of a woman, the strength of a man, onto the adrenaline-pumped action scene, you'll find me aiming for the shot.
@shanelandre
Previous François Vendiol: ‘Looking on the Brighter Side of Life’
Next ‘Black Friday’ shopping spree for photographers 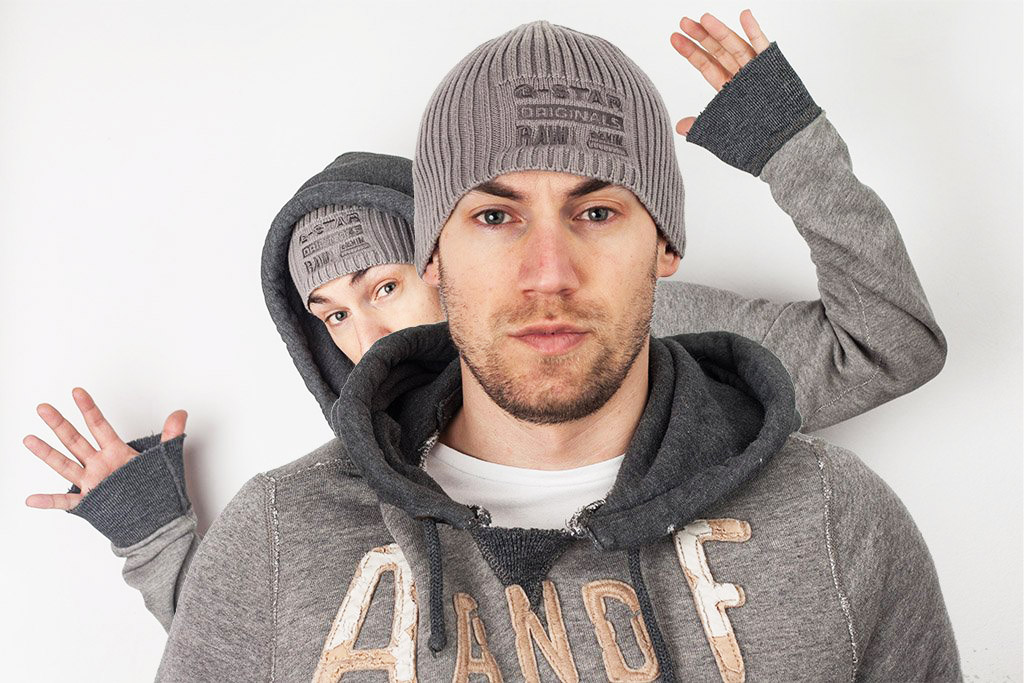 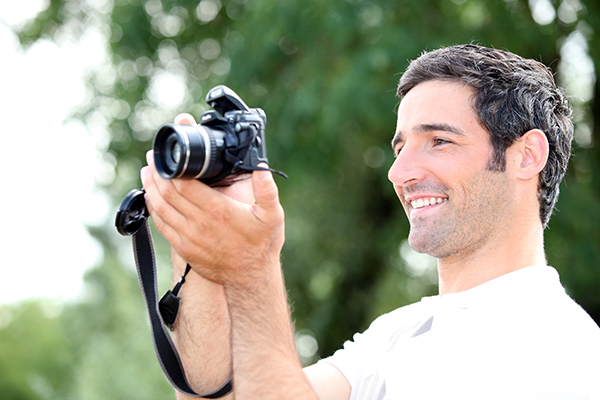 Make perfect Photography Portfolio for Free Introduction No matter if you have your own site, ...